Bentley Motors says it has been selling clothing for more than 30 years without being confused for any other brand (Photo: Stefand/Getty Images)

A business has launched a legal claim against Bentley Motors over the ownership of a clothing trademark.

Brandlogic, owner of Manchester-based Bentley 1962 clothing, is seeking an injunction to stop the car firm using the name Bentley on UK clothing.

It claimed in the High Court the car manufacturer had “badly damaged its business”.

Bentley pledged to defend proceedings, saying it had sold clothes for more than 30 years without being confused.

Brandlogic has been locked in a trademark row with Bentley Motors since 2000 after the latter was acquired by Volkswagen two years earlier.

Christopher Lees, a director of family-run Brandlogic, said its clothing brand had been established since 1962 and its registered trademarks preceded the carmaker selling clothing.

At its peak in the early to mid-1990s, the brand generated £5m of sales a year, but Mr Lees said sales were currently less than £100,000 per annum as it had been “badly hampered” by Bentley Motors’ “persistent infringements” over the trademark.

Mr Lees said he had lodged the file last year but had hoped to resolve the issue “amicably”. 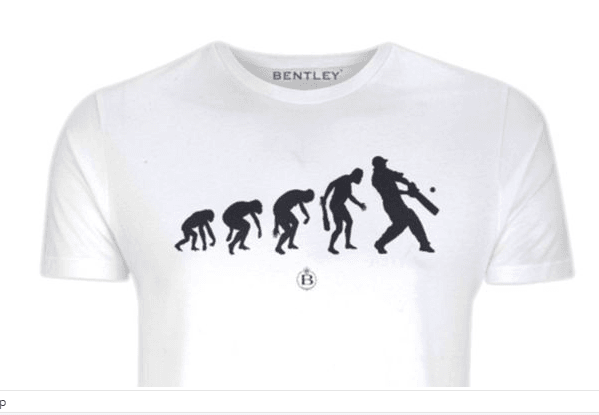 Brandlogic which creates Bentley 1962 tops like this one, is locked in a trademark row with Bentley Motors (Photo: Brandlogic Ltd)

Bentley Motors tried to cancel the company’s trademark in the UK, however the Intellectual Property Office ruled in Mr Lees’s favour.

“We have no desire to harm Bentley Motors, an important British engineering company,” Mr Lees said.

“We didn’t want to have to sue Bentley Motors to protect our long-held trademark rights, but their dismissive attitude has left us with no choice.

“For my business to survive, and to grow again, we have no choice but to take this legal action.”

Bentley Motors said in a statement: “We believe we have the right to continue to do so and will defend these proceedings when they are heard in July.”