1. If any Mark falls into any of the following categories, such event shall be deemed an absolute ground for refusal of registration and such Mark shall not be registered:

(a) Marks devoid of any distinctive characteristic;

(b) Marks that consist exclusively of signs or indications that may serve, in trade, to designate the kind, related information, quality, quantity, intended purpose, value, geographical origin, or the time of production of goods or of rendering of services, or other characteristics of goods or services; Exception: The request for registration of a Mark shall not be refused if

i. it has in fact acquired a distinctive character as a result of the use of such Mark among users before the date of application for registration of such Mark.

ii. the applicant exclusively and continuously uses the Mark in good faith in the course of trade in the Union;

(c) Marks that are contrary to public order, morality, religion and belief, the prestige of the Union, culture, or customs of ethnic communities,

(d) Marks that consist exclusively of signs or indications that have become generic or customary in the current language or in the bona fide and established practices of the trade,

(e) Marks that would be deceptive to the public or in the course of trade, in respect of Subsection (b),

(f) Marks that are wholly or partially identical to or in imitation of the flag, armorial bearings, other emblems, official signs, and hallmarks indicating the control and warranty of a country or the armorial bearings, flags, other emblems, name, or initials of an intergovernmental organization without the approval of the relevant authorities or if the use of such marks misleads the public;

(g) Marks that contain signs specifically protected pursuant to the international treaties to which the Union is a party. 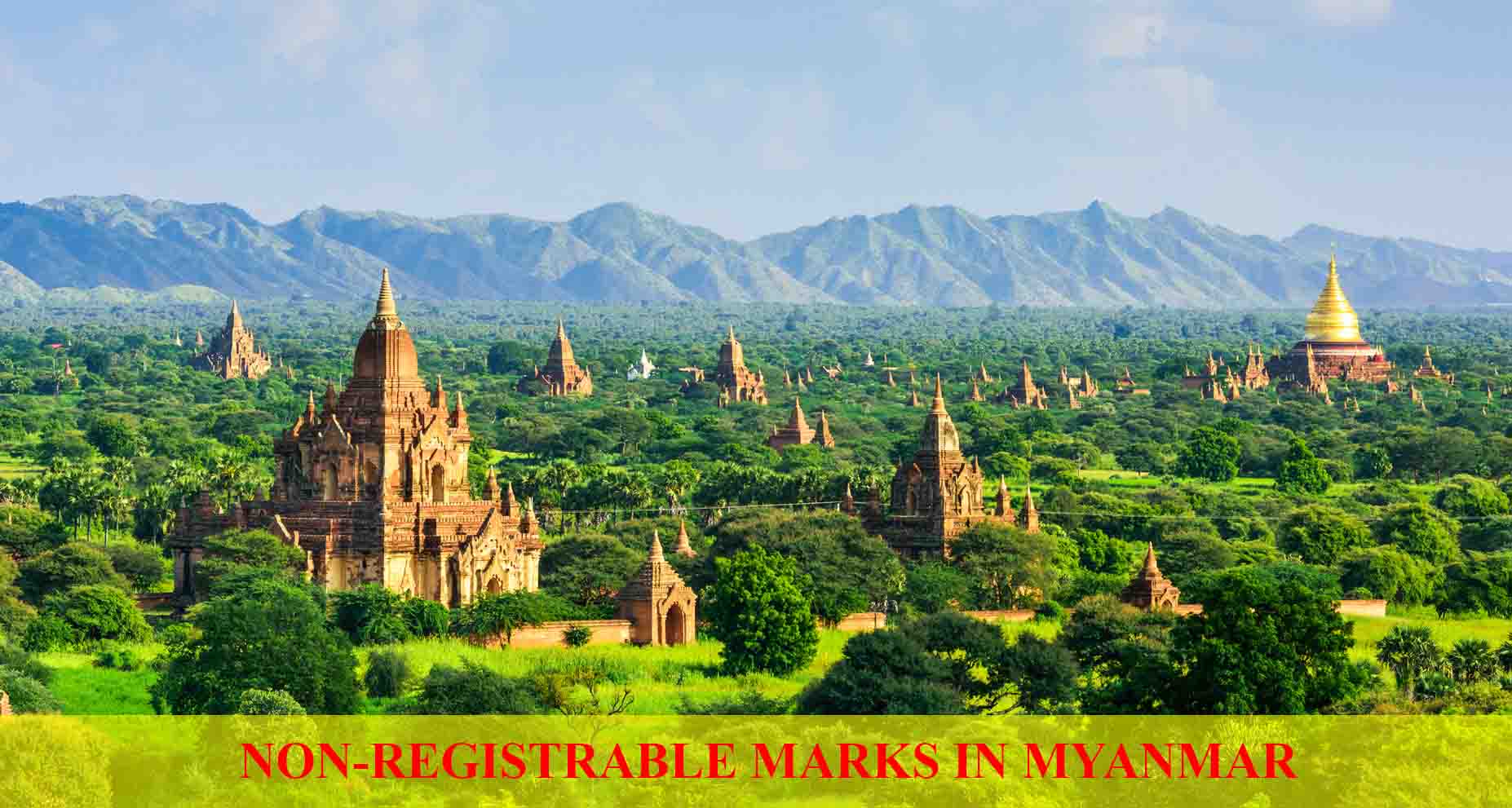 2. If any Mark falls into any of the following categories, such event shall be deemed a relative ground for refusal of registration and such Mark shall not be registered:

(a) Marks that are identical or similar to a registered Mark of any other person, a Mark for which an earlier application for registration has been filed, or a Mark for which the Right of Priority has been sought, for goods or services that are similar or identical to those for which such Marks are protected, thus misleading consumers;

(c) Marks that are signs that may infringe the Intellectual Property Rights of any other person;

(d) Marks for which an application for registration is filed in bad faith;